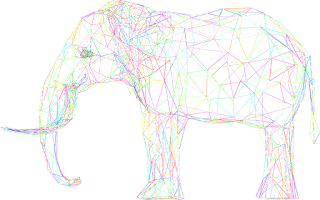 The King's White Elephant - There were a few carpenters that lived near a river in a forest - As the got up from where they lived, they had seen this beautiful elephant wounded, and hurting -  The carpenters came running to help the wounded elephant, and was very grateful that he ended up helping the carpenters - He would do all the dirty work for them such as move the logs into the river, fetch their tools, and bring them tree trunks so they can do their work - The elephant enjoyed doing these things for the carpenter, so he showed his son how everything works - Out of nowhere, there was this beautiful white elephant near the river, and the king wanted to keep the elephant for himself Pixabay: Elephant
Post a Comment
Read more 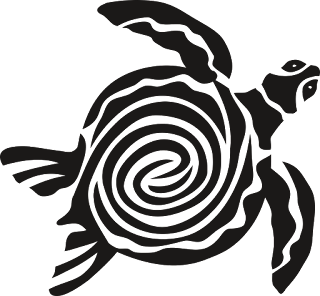 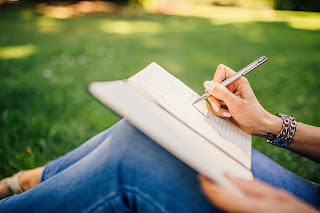 For my lab this week, I decided to write about " Advice to Writers,"  by Jon Winokur. It was really interesting to read over, and look at all the different ways and techniques writers use to help with ideas and confidence. I think the best advice I saw in this lab would be to just write what you want to write. It is your story, so what ever you write reflects who you are as a person, and your style as well. It was also really interesting to see that they said there are no rules at all. I totally get where they are coming from because you are creating a piece of work on your own, meaning that everything you add to your story is coming from yourself, not having to follow a certain rubric. The last thing I found to be interesting was when they talked about how writing is like being in love. I have never thought about that before, but I could easily see how it could relate to your own specific writing. All and all, I really enjoyed reading over this lab, and find it to be somet
Post a Comment
Read more 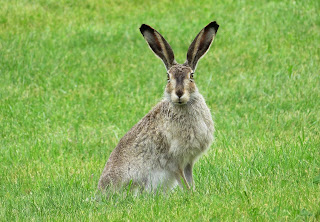 The Fairy and the Hare - There once was the young hare was lived near the mountains and was known for being very sweet -  He had many friends near the mountains, and the village he lived near -  It seemed like they always got together to talk about certain things, and they would always teach each other certain things - The hare was very sweet, and told his friends that they should give away the food they find -  They ended up finding a piece of meat and some milk -  Many of his friends found items up to offer, but the hare did not find anything -  They decided that he should offer up himself for food -  A fairy that lived nearby changed into an old begging man, and went to all of his friends  -  All his friends were offering his food to the "old man," but when it was time for the hare, he had nothing to offer - The fairy told the hare to build a fire, but as he jumped in, the fire did not burn him because of how sweet he was.
Post a Comment
Read more 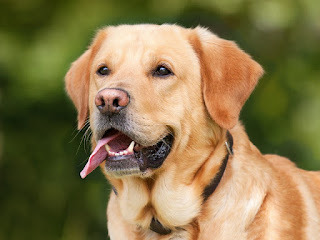 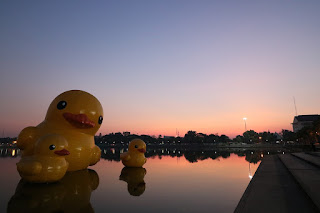 Week 9 Story: The Cabin in the Woods 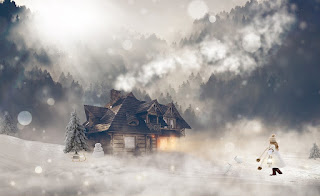 Many many years ago, a very shy, but curious guy named Steve was going on with his day like normal. He would wake up, go straight to the gym, hang out with his friends, and then go to bed. It was rinse and repeat for him since it was summer, and was his only free time he could get to train to be on the football team. He was small for his age, but that never stopped him from going after what he wanted. He wasn't the most popular guy at the school in Colorado, but was someone everyone enjoyed hanging out with. After many continuous days of him working out over summer, he got a call from an unknown number. He was hesitant to answer the call because he was so shy, but thought it was an opportunity where he could finally face his fear. He finally got the courage to answer, but it was a suspicious call from the guy on the other line. He said, "I know you are training for the football team, and was wondering if you wanted to come check out the facility and maybe train there some day?
2 comments
Read more
More posts